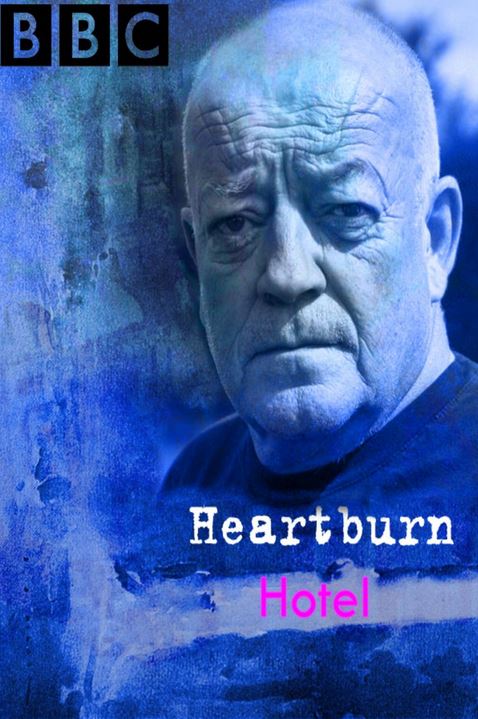 Harry Springer keenly bought up a Birmingham hotel when the newspapers were sure that the city would win the bid to host the 1992 Olympics. When it failed, the ex-Army cook was left with a grotty, run-down and now-Olympic-themed business: its assests include the Torville & Dean Lounge, Fatima Whitbread Grill, and rooms such as the Eddie The Eagle Suite.

Comments are closed.
The Powers That Be COMPLETE S 1-2 - The Witches and the Grinnygog COMPLETE mini series