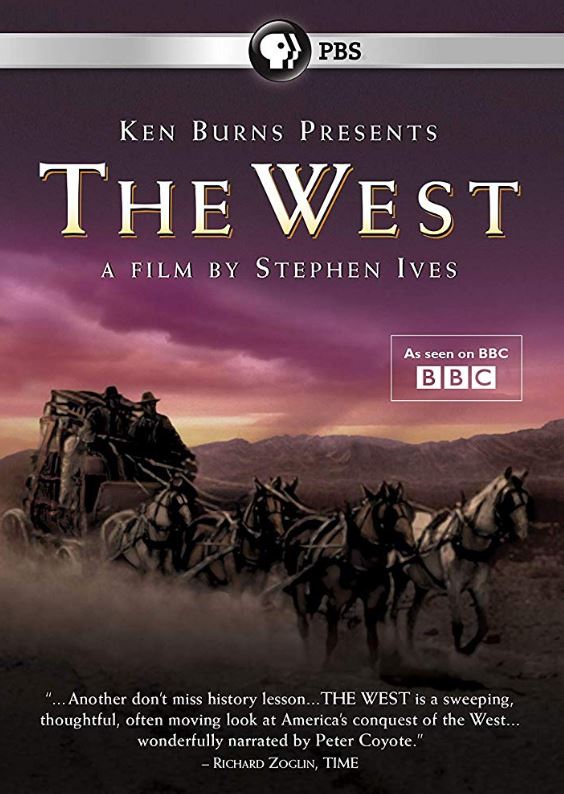 The West, a nine-part series, chronicles the turbulent history of one of the most extraordinary landscapes on earth ‘ a mythic landscape, simultaneously enticing and forbidding, filled with stories of both heartbreaking tragedy and undying hope. Beginning in the era when the land belonged only to Native Americans and ending in the 20th century, the film is populated by unforgettable historical characters, some famous and others relatively unknown ‘ from gold seekers to cowboys to homesteaders to Indian leaders ‘ whose competing dreams transformed the land, and turned the West into a lasting symbol of the nation itself, a tragic, inspiring intersection where the best of us met the worst of us and nothing was left unchanged.