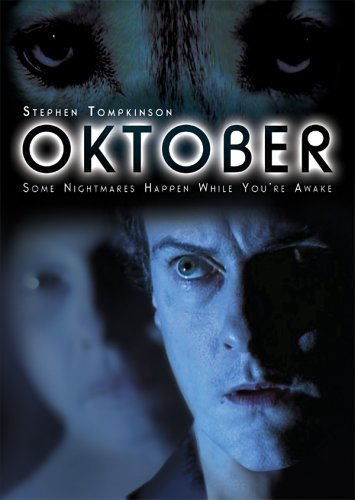 Medical thriller. Jim Harper (Stephen Tompkinson) has to go on the run after an international drug company discovers that his body contains an enzyme which could net them millions of pounds profit. With the help of his companion, Linda, he has to stop them before they stop him.

An innocent schoolteacher, Jim Harper, finds himself drawn into an international conspiracy when he accidentally discovers a drug that acts upon the shared unconscious. The drug company hunts him ruthlessly, for his body contains the secret enzyme which could make illegal millions for the company ? and can turn him into a weapon of enormous potential. Harper has to go on the run but can?t be sure of what?s real and what is hallucination. Fleeing to England, and with no-one to trust but his beautiful companion, Linda, Jim has to discover what the ?Oktober Project? is ? and how it can be stopped. If he fails, the prospect for the world is truly terrifying.