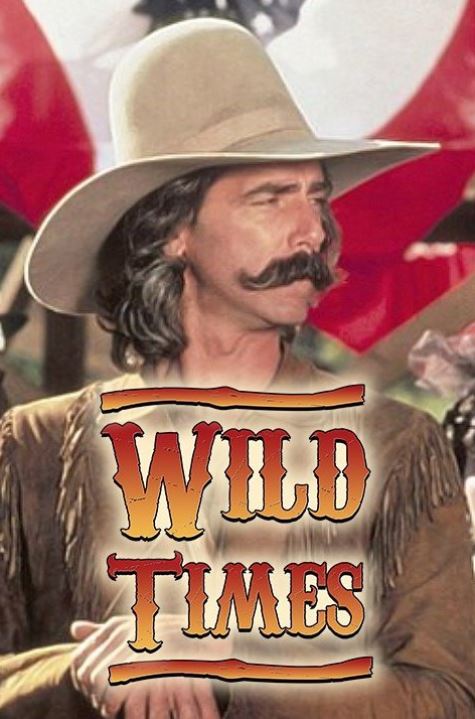 A sharpshooting saddle tramp with a price on his head falls for the daughter of a wealthy ranch owner. He vows to win enough money in shooting contests to win her father’s approval, but when he returns years later, he finds she has married another man who is jealous of her affections. The husband tries to have a murder warrant served on the drifter, shoots him in the back, and hires a gambler to murder the man. None of these attempts on the drifter’s life kills him, and when the wife leaves him, the husband goes gunning for the drifter, now the star of a Wild West show.