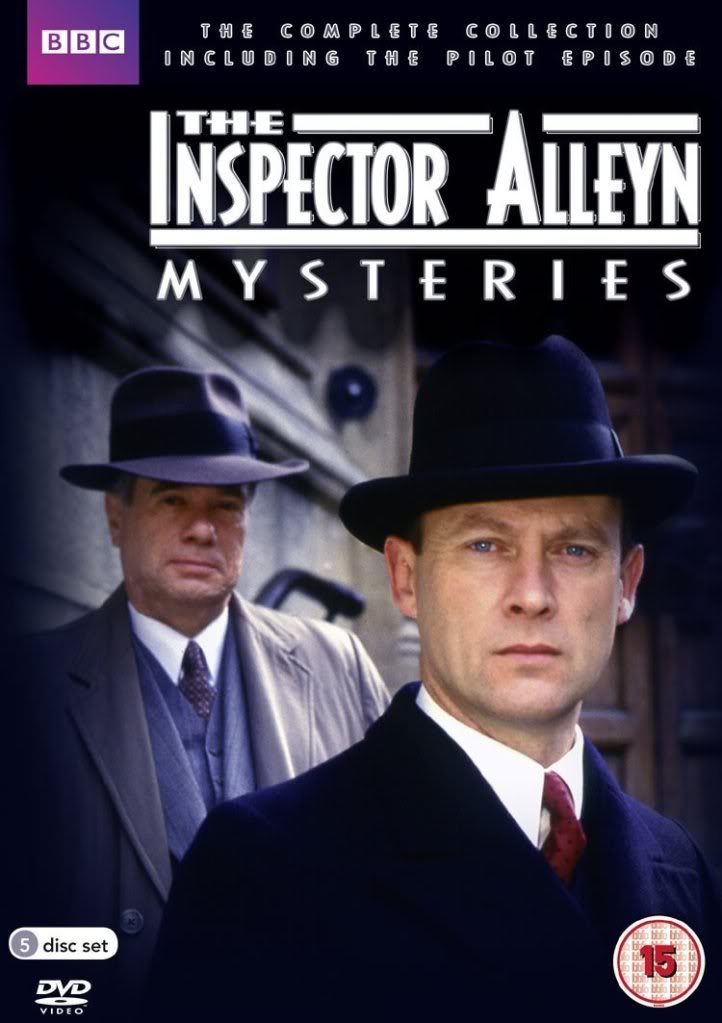 This BBC show, called in full The Inspector Alleyn Mysteries, was produced between 1990 and 1994, based on detective novels by Ngaio Marsh, a contemporary of Agatha Christie’s. Her detective, Chief Inspector Roderick Alleyn, was an Old Etonian at Scotland Yard from the 1930s onwards. In the pilot, Simon Williams played Alleyn, but he wasn’t available in 1993, so Patrick Malahide took over the role. After the first series the BBC ordered three more episodes, all broadcast as specials during 1994.