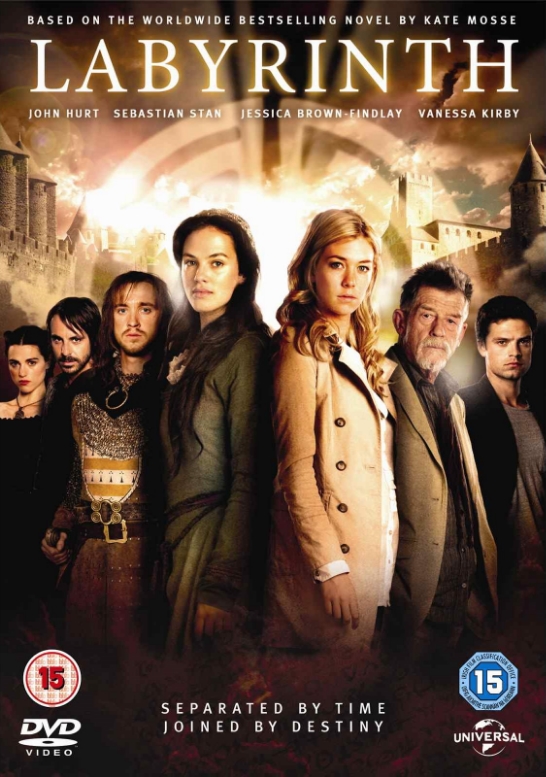 The series follows two women, modern-day Alice Tanner (Vanessa Kirby) and medieval Alais Pelletier du Mas (Jessica Brown Findlay) who lives through the Crusades and Cathar massacres in medieval France’and their quest to find the Holy Grail. Alice, a volunteer at a French archaeological excavation, discovers the skeletal remains of two people in a cave, as well as a labyrinth-engraved ring, which attracts the attention of unscrupulous individuals. In 1209, newly married Alais is living in Carcassonne, a stronghold of Cathars who have been declared heretical by the Church. Alais and her father are protecting three sacred books that reveal the secret of the Holy Grail from the Crusaders