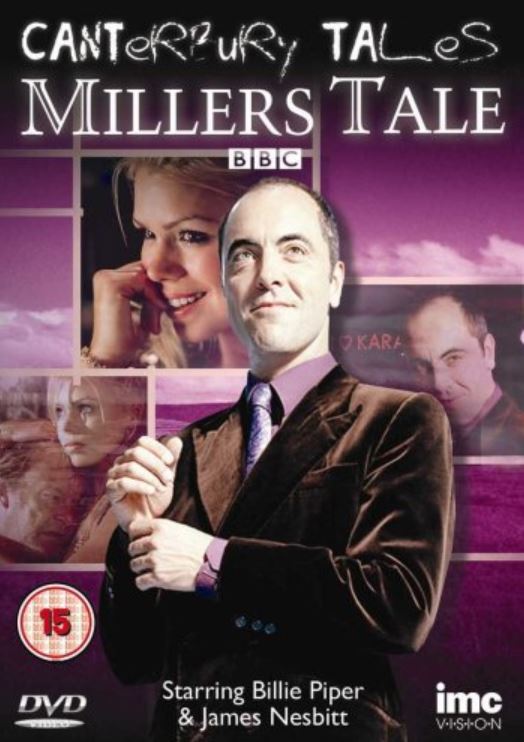 The Canterbury Tales is a series of six single dramas that originally aired on BBC One in 2003. Each story is an adaptation of one of Geoffrey Chaucer’s 14th century Canterbury Tales which are transferred to a modern, 21st century setting, but still set along the traditional Pilgrims’ route to Canterbury.