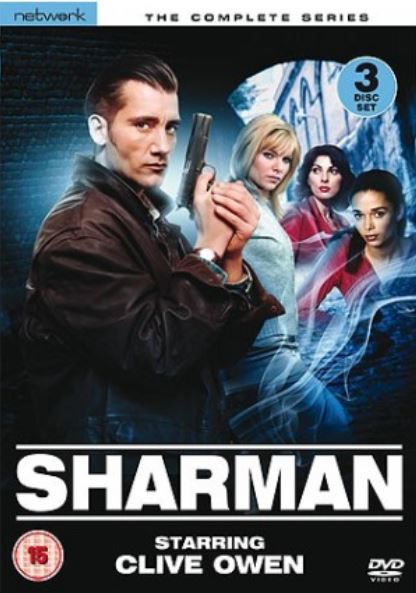 Nick Sharman is a disillusioned, down-at-heel private investigator. An instinctive loner with a shady past, he can also be charming, quick-witted, determined and, despite his faults, he has an undeniable attraction for many of the women he encounters. Although his line of work seemed a natural choice after his promising Metropolitan Police career fell apart, it is starting to feel like a dead end. But in the shadowy world of private investigation there will always be unfi nished business, and Nick’s natural ability to blend in with South London’s lowlife ‘ combined with his occasional recklessness ‘ makes him invaluable in cases that less streetwise professionals would normally refuse to touch. For Nick Sharman, there is often very little choice…