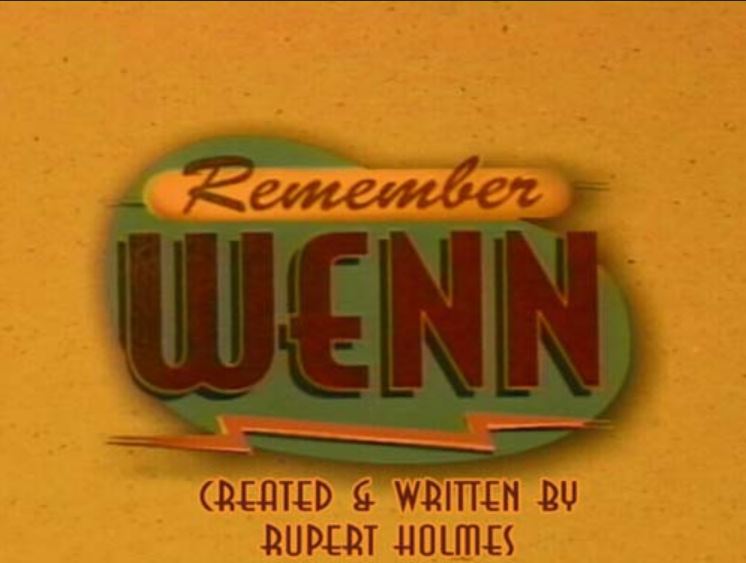 Created and written by Rupert Holmes (with music also by Holmes) and set at the fictional Pittsburgh radio station WENN in the early 1940s, it depicted events (both dramatic and comic) in the personal and professional lives of the station’s staff in the era before and during World War II. It is not related to the real radio station in Alabama known as "WENN" from 1997 to 2008. The series title is a play on the phrase "remember when".