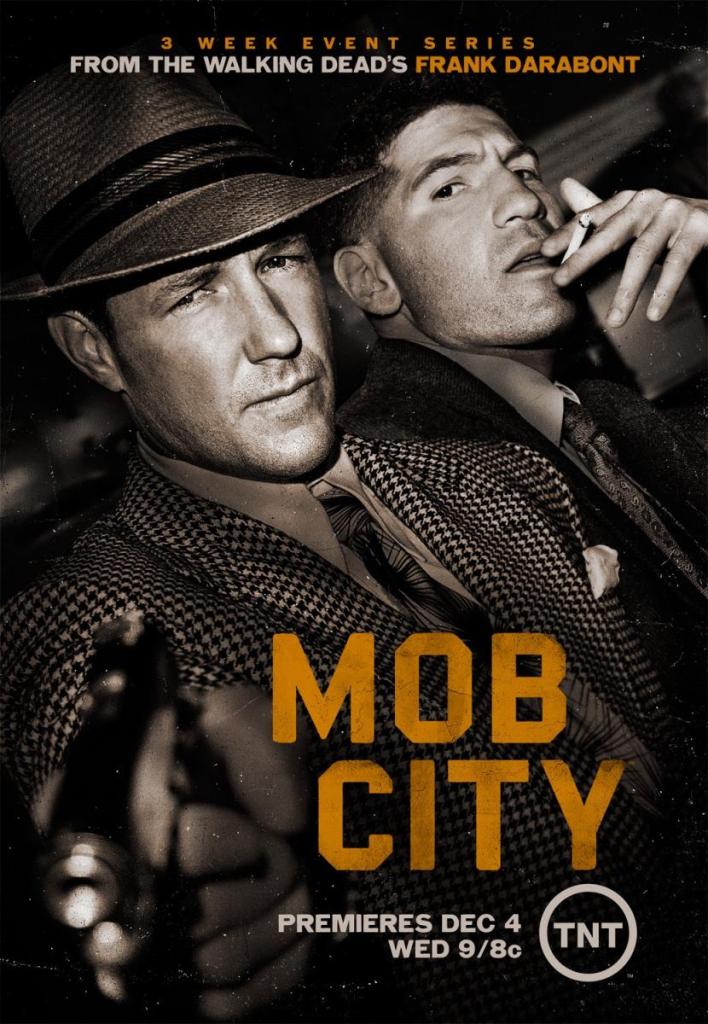 Mob City is based on a true story of a conflict that lasted decades between the Los Angeles Police Department (under leadership of police chief William Parker), and ruthless criminal elements led by Bugsy Siegel, who was in charge of the Los Angeles mafia operations. The series is a fast-paced crime drama set in Los Angeles during 1947, with brief visits to the 1920s to show background information. The so-called noir period in L.A. was a time of flashy cars, newly minted movie stars, and new beginnings. However, it was also a time of lies and corruption. Half of the LAPD was led by the mafia families with the assist of money, and there were huge loopholes in the system, which the mob were taking advantage of