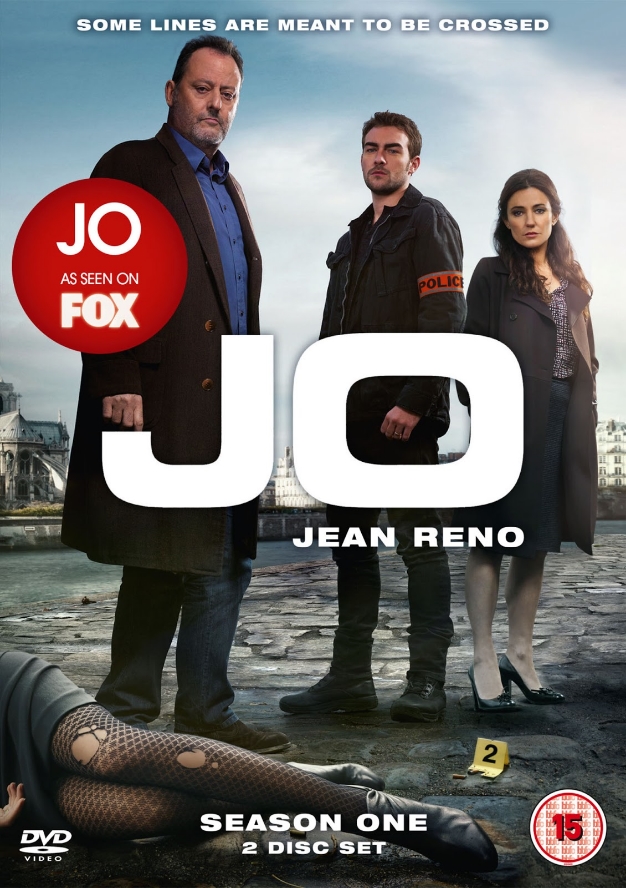 Commander Jo Saint-Clair, a veteran of Paris’ homicide bureau, is experienced in solving the most mysterious murders. As brilliant as he is fearsome, Saint-Clair has the intelligence of serial killers, allowing him to solve a series a crimes plaguing the French capital’s most iconic sights: the Eiffel Tower, Notre-Dame, the Catacombs, the Place Vend’me’ In his private life, Saint-Clair also has known his share of problems. With the help of his confidant Karyn, an unorthodox nun working in the city’s problem areas, he will try to reconnect with his estranged daughter Adele’