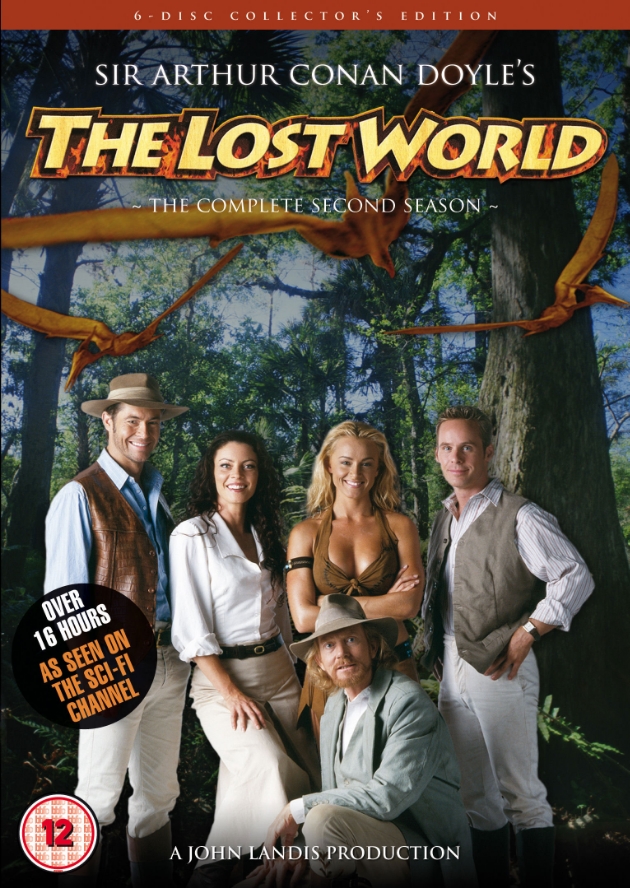 At the dawn of the 20th century, a band of adventurers are part of an expedition to prove the existence of a lost world isolated from the modern world. Disaster happens and the band find themselves trapped and isolated in this dangerous land with only the help of a young wild woman who was stranded in the land herself as a child. Together, the band fight to survive against the fearsome dinosaurs and other dangers that land has as they search for a way to escape.