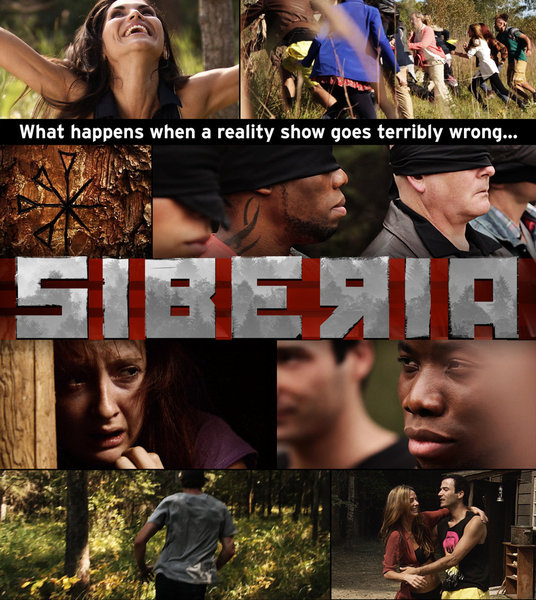 In 1908, an unexplained event occurred deep in the remote Siberian territory of Tunguska. Now, 100+ years later, 16 reality-show participants descend on Tunguska unknowing of the land’s mysterious past. These contestants, from varied walks of life, will attempt to battle the elements and each other in a quest to survive the harsh winter and claim a large cash prize. What is initially met with unbridled enthusiasm quickly turns to sheer panic as a series of strange events begin to occur. The contestants soon attribute the occurrences to ruses set up by the producers, even dismissing the death of a fellow contestant as accidental. When a contestant is badly injured and no help arrives, the contestants meet the chilling realization that the strange occurrences are not part of the show. With their safety threatened, competing contestants must band together in an effort to survive.