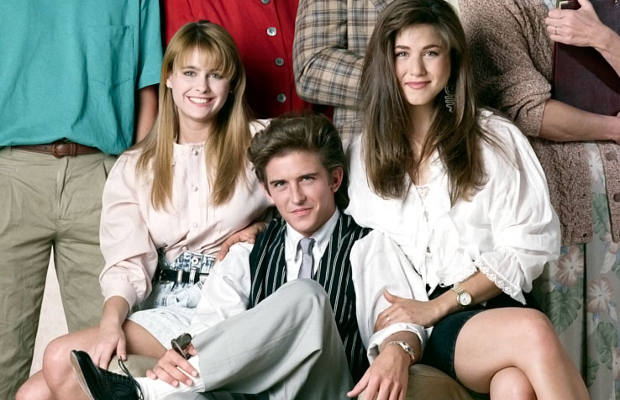 Based on the popular feature film "Ferris Bueller’s Day Off," this half hour situation comedy followed the high school adventures of Ferris Bueller and his friends.

Though based on the film, the series was not a continuation of the film, rather, the series was set up to portray itself as being the "real life" situations upon which the film was based. In the pilot episode, Ferris (Schlatter) refers to the film and expresses his displeasure at Matthew Broderick portraying him, even going as far as destroying a life-size cardboard cutout of Broderick with a chainsaw. As in the film, the series focused on Ferris Bueller and his high school experiences at Ocean Park High, including dealing with his best friend Cameron (Brandon Douglas), love interest Sloan (Ami Dolenz), and sister Jeannie (Jennifer Aniston).