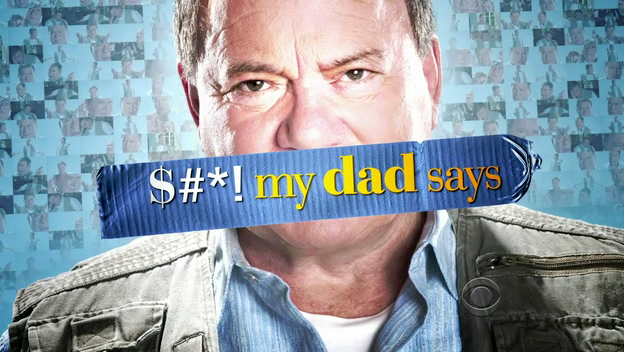 $#*! My Dad Says (pronounced as "Bleep My Dad Says") is an American television sitcom produced by Warner Bros. Television and airing on CBS. It is based on the Twitter feed Shit My Dad Says, created by Justin Halpern and consisting of quotes from his father, Sam