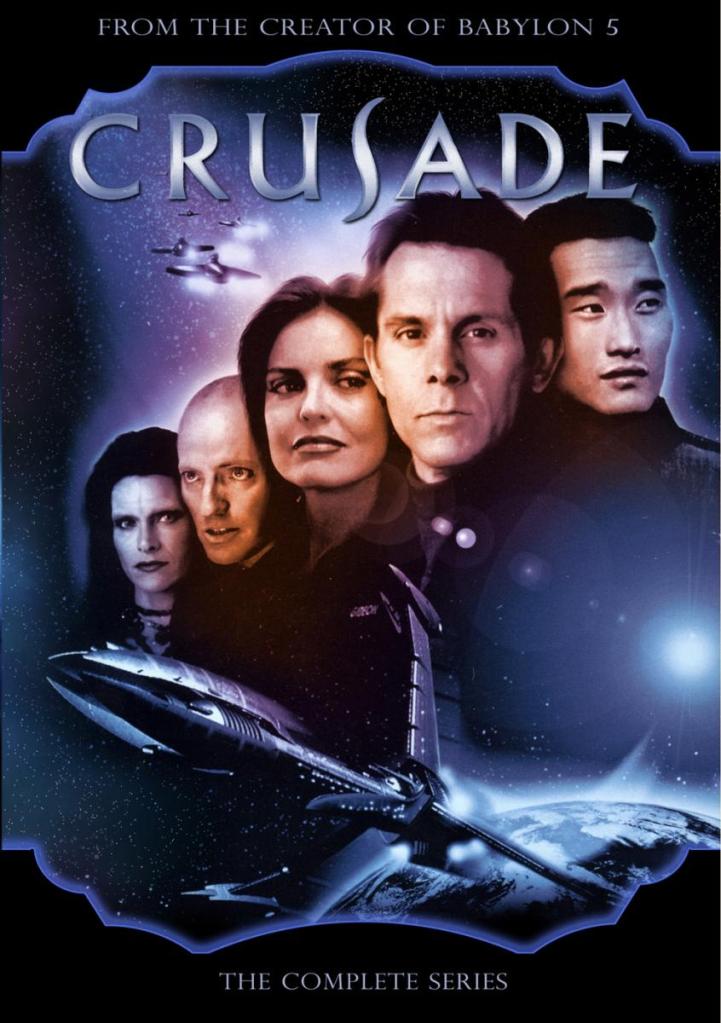 Several years after the end of the Great War (detailed in the main Babylon 5 TV series) the former servants of the now-exiled Shadows attempt to avenge their old masters by introducing a powerful biological weapon into Earth’s atmosphere. After five years of adapting itself to humanity’s genetic makeup, it will kill every human being on the planet. Since this plague was the product of a technology far ahead of humanity’s, there isn’t enough time to develop an original solution – instead, humanity will have to comb through the ruins of older alien civilizations with the hope of finding some ancient, advanced technology that can cure the disease. Leading this high-stakes archeological mission is a starship of the new Interstellar Alliance, the Excalibur, and its crew drawn from the Alliance’s elite troubleshooting corps, the Rangers.