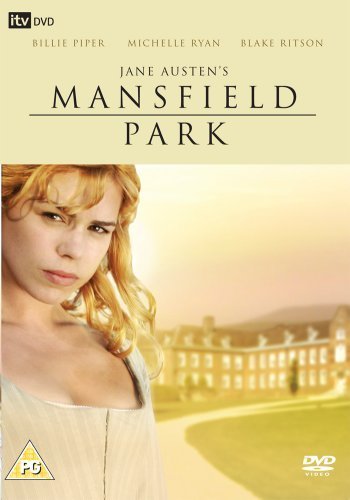 Mansfield Park is a 1983 British television drama serial, adapted from Jane Austen’s novel of the same name, originally published in 1814. The serial was the first screen adaptation of the novel. Contrary to Patricia Rozema’s later movie adaption, it is faithful to Jane Austen’s novel.

Set in 19th century England, Jane Austen’s tale of virtue and vice tells of young and impoverished Fanny Price who arrives at the elegant country estate of her uncle, Sir Thomas Bertram. Snubbed by everyone except her cousin Edmund, Fanny begins her long struggle for acceptance by her shallow relatives, who believe wealth automatically means quality. When Fanny finally wins the respect of her snobbish relatives, she incurs the displeasure of her uncle by rejecting the handsome philanderer Henry Crawford because shes see through Crawford’s veneer and is unwilling to marry such an unprincipled man