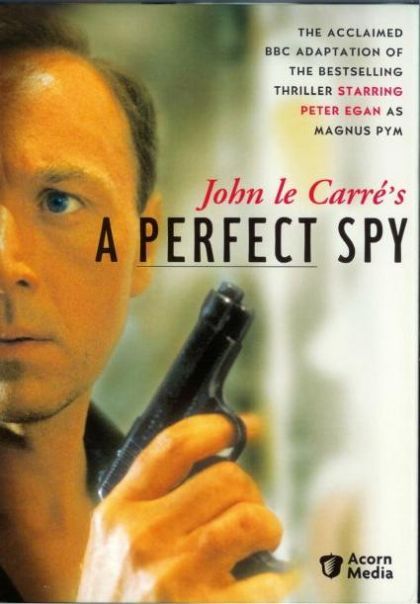 This is the story of Magnus Pym, from his childhood to the end of his career in middle age. As a young man, there is little doubt that his father Rick was the most influential character in his life. Rick was a raconteur, con man, thief, black marketer and all in all, simply larger than life. From a young age, Rick included Magnus in his schemes and the young man learned that you would do anything for the ones you love. When a university student in Switzerland, Pym meets the other person who will have the greatest influence in his life, Axel, a Czech refugee. As Pym enters his career in the British Secret Service, his relationship with Axel and the values he developed in childhood lead him down his own path of betrayal and loyalty.