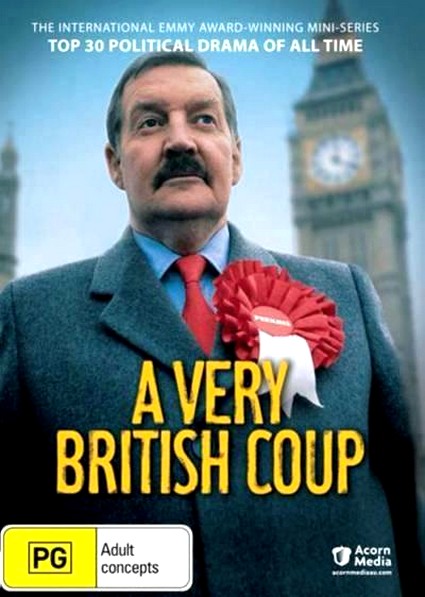 Socialists (like the fictional Harry Perkins) believe in promoting social change through the democratic system, whereas communism is opposed to democracy. Perkins is only referred to in the film as "communist" by some of those who oppose him, and the actual quote in the film is "Harry Perkins from Sheffield, steel worker and third generation socialist" When Harry Perkins, a third-generation socialist, becomes Britain’s Prime Minister, he sends shockwaves through the government, both at home and abroad. Nuclear disarmament and open government are just two of the things he wants to accomplish. US interests combine with the old boys network to try and defeat Perkins with spies, tabloids, tapes: quiet, behind-the-scenes tools to accomplish a very British coup.