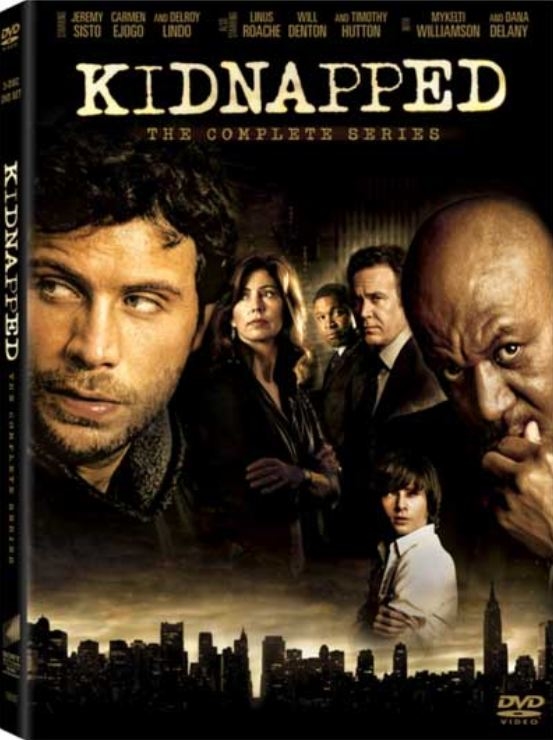 When the son of a wealthy man is kidnapped. The parents are called and told not to involve the authorities. The mother wants some kind of assurance that they will get their son back, so the family lawyer tells them of a man who specializes in bringing back kidnap victims. He comes and he’s not exactly people friendly but will do whatever he has to bring their son back. The boy’s bodyguard, who is shot and placed in a hospital is found by his brother-in-law who is an FBI agent and told about the boy’s kidnapping. So he goes to the family and knows the man they hired and they try to work together to bring the boy back. But they learn that there’s a lot more going on.