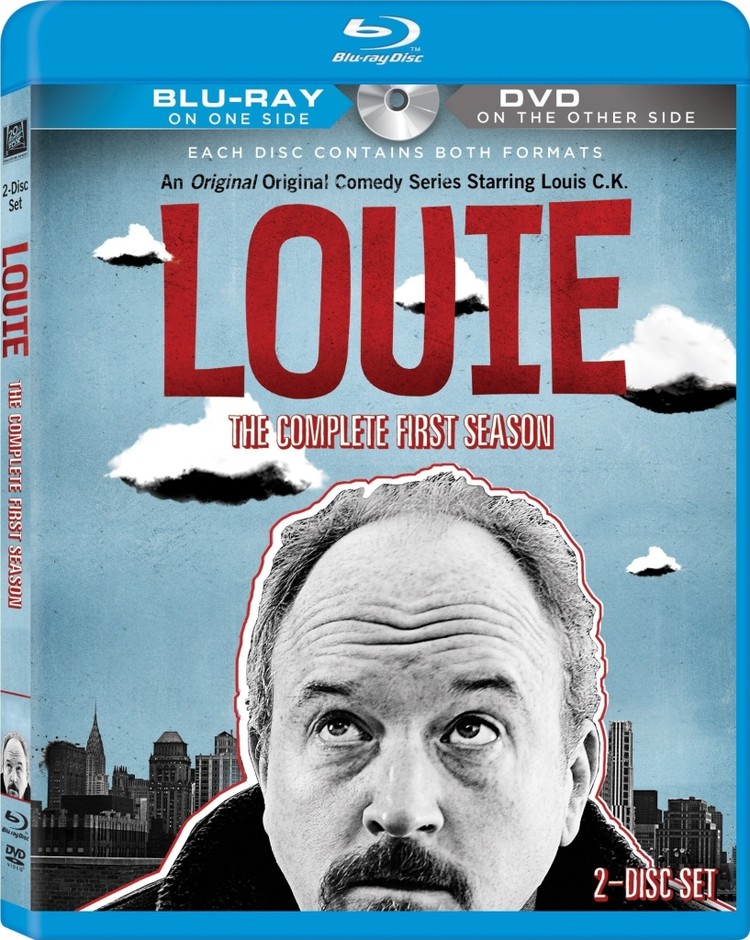 Louis C.K. writes, directs and stars in this show about a stand-up comedian, mostly performing late night shows at small clubs and restaurants. He is a single father living with his two school-going daughters. Episodes focus on events in his everyday life, and are bookended by clips from his stand-up routine. C.K. is the only regular in the show, and even his daughters are portrayed by more than one actor. The style of humor is often sexual and racist, with occasional use of vulgar language. C.K. exercises total freedom in the episodes he creates and there are few boundaries established throughout the show, with episodes dealing with such diverse topics as picking up the kids from school to doing drugs at his next-door neighbor’s