Only Fools and Horses COMPLETE S 1-9 + The Story Of 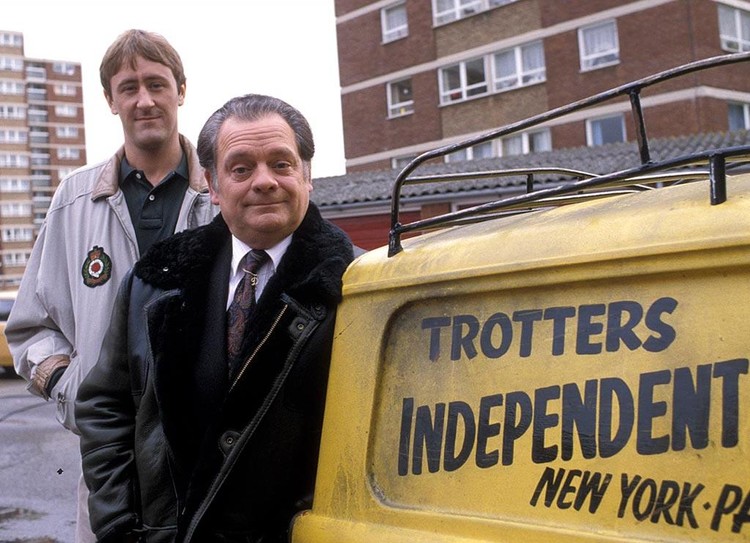 Hugely successful British comedy about of two streetwise London brothers: Del (Derek) and Rodney Trotter. In early years they shared their council flat with ‘Grandad’ (until the death of actor ‘Lennard Pierce’ ) later to be replaced by ‘Uncle Albert’, a WWII Navy veteran with an anecdote for any occasion. Del and Rodney are best described as lovable and harmless black market traders; they buy and (try to) sell almost anything and many an episode is based around some faulty/stolen stock bought by Del. As with other comedies from writer John Sullivan, the humor is devilishly engineered so as not to telegraph the jokes before the punchlines and there’s always a strong cast of support characters. The series has won countless awards and ratings battles