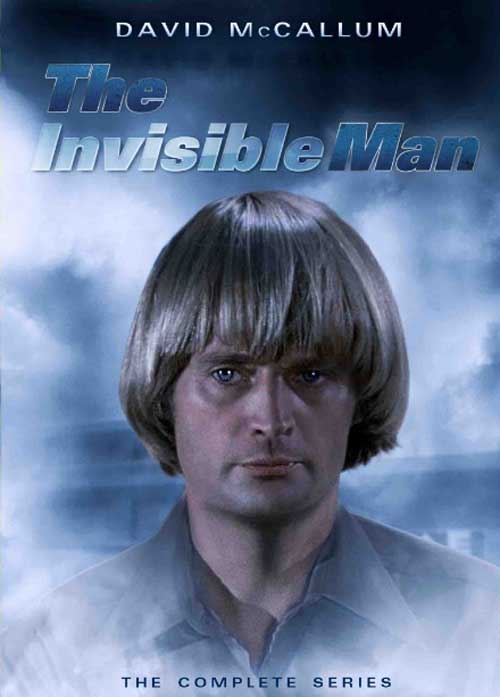 Dr. Daniel Westin was a scientist working with a government thinktank known as the KLAE Corporation who was rendered invisible by a formula concocted by himself that was supposed to be used for matter transformation. Before he can return to normal, Westin discovers the federal government has plans to use his invisibility formula for warlike purposes, so he destroys the only formula. Unfortunately he has no way to become visible again, so, wearing a very realistic face mask and hands, he becomes an agent for KLAE, fighting crime and battling saboteurs, while simultaneously working in KLAE’s laboratory with wife Kate to rediscover his formula. Walter Carlson was their sympathetic boss at KLAE.