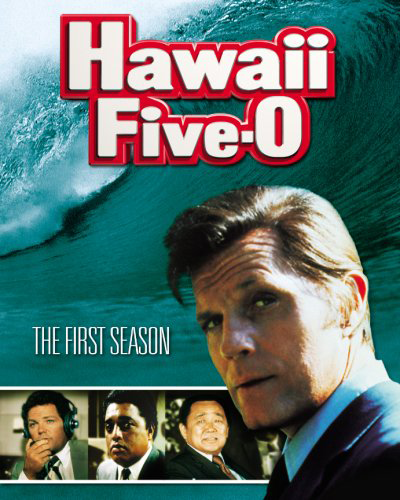 Five-O was a special state police unit answering only to the Governor of Hawaii. It worked with Honolulu police to fight the underworld in the island state. Sooner or later virtually all the badguys heard Steve McGarrett grunt "Book ’em, Danno!" though chief badguy Wo Fat was caught after MacArthur left the series.