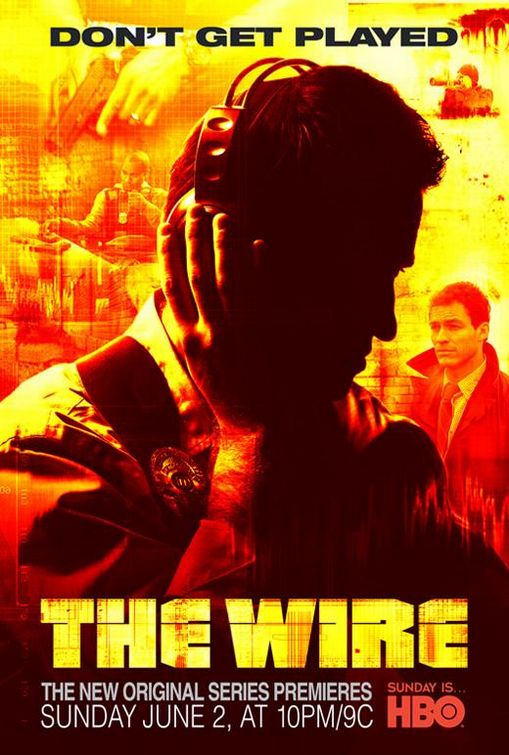 Set in Baltimore, this show centers around the city’s inner-city drug scene. It starts as mid-level drug dealer, D’Angelo Barksdale beats a murder rap. After a conversation with a judge, Det. James McNulty has been assigned to lead a joint homicide and narcotics team, in order to bring down drug kingpin Avon Barksdale. Avon Barksdale, accompanied by his right-hand man Stringer Bell, enforcer Wee-Bey and many lieutenants (including his own nephew, D’Angelo Barksdale), has to deal with law enforcement, informants in his own camp, and competition with a local rival, Omar, who’s been robbing Barksdale’s dealers and reselling the drugs. The supervisor of the investigation, Lt. Cedric Daniels, has to deal with his own problems, such as a corrupt bureaucracy, some of his detectives beating suspects, hard-headed but determined Det. McNulty, and a blackmailing deputy. The show depicts the lives of every part of the drug "food chain"