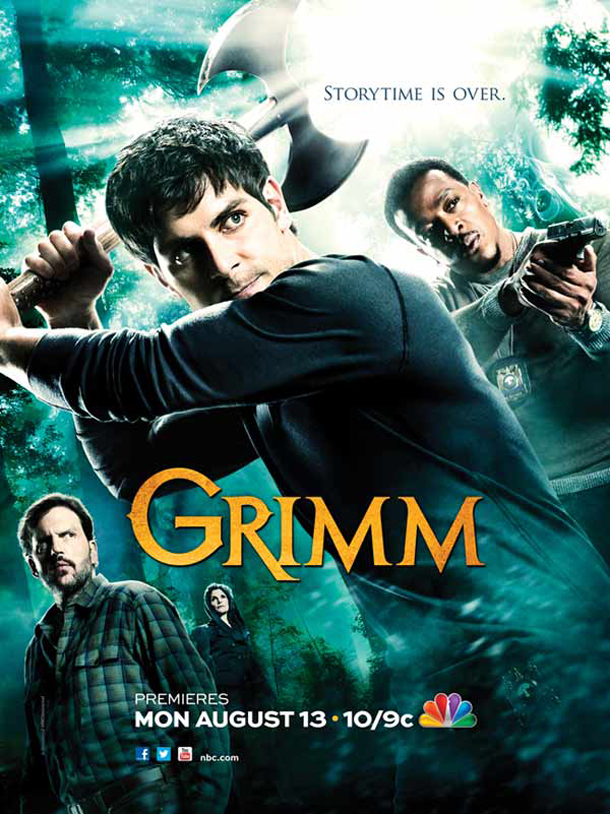 Portland detective, Nick Burkhardt, has seen some gruesome crime scenes, but nothing prepares him for the strange visions he begins seeing: seemingly regular people momentarily transforming into hideous monsters. A visit from his only living relative reveals the truth. Nick has inherited the ability to see supernatural creatures, and as a "Grimm," he is tasked with keeping the balance between mankind and the mythological. A reformed "Big Bad Wolf" becomes his greatest (and also reluctant) ally and confidant. It’s not long before his work as a policeman leads Nick to the criminals he once thought were only found in fairy tales.