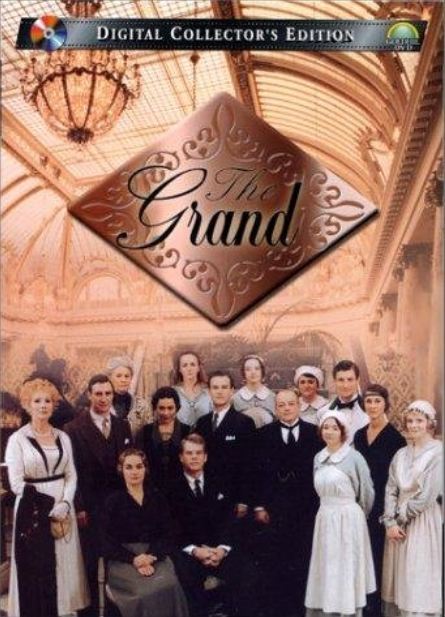 At the end of World War I, the Bannerman family re-opens the Grand Hotel after a lengthy closure and a costly re-furbishing. The hotel has been in the family for a long time and John Bannerman and his wife Sarah desperately want to make a go of it. Their son Stephen has returned from the wars without any physical harm but still suffers from the mental anguish of seeing so many of his comrades-in-arms falling on the battlefield. When they learn that their accountant has squandered what little money they had left, they must turn to John’s brother Marcus, a successful businessman who has eschewed any interest in the hotel over the years but now seems ready to plunge into the business with both feet. He also has an interest in Sarah. For the most part, the staff take pride in their work and are lead by the Hall Porter, Jacob Collins, who lost his son in the war and by Kate Morris one of the chamber maids who, by force of her own personality, is bound to make an impression on anyone who …