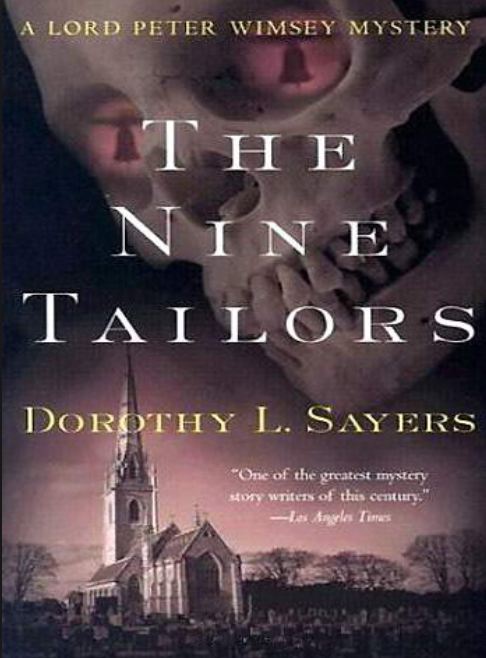 The title refers to the nine strokes of a church bell to announce the death of a man. In this adaptation of Dorothy L. Sayers’s intricate, nostalgic, and atmospheric novel of the same name, Lord Peter Wimsey, stranded in a New-Year’s Eve snowstorm ca. 1930 in the fens of eastern England, becomes the guest of a local clergyman, an adept enthusiast of the esoteric, mathematical art of change-ringing the eight swinging bells of his magnificent medieval church. Wimsey is pressed into service to assist with a heroic and historic all-night peal to welcome the new year. A few months later the vicar, having learned of Wimsey’s reputation as a sleuth, summons him back to the village to investigate a mysterious body newly discovered in the churchyard, an unknown man secretly buried, who had apparently died about the time of Wimsey’s first visit. A much earlier jewel robbery, details of church architecture, unclaimed letters from a French farm, and peculiarities of canon law are only a few of …