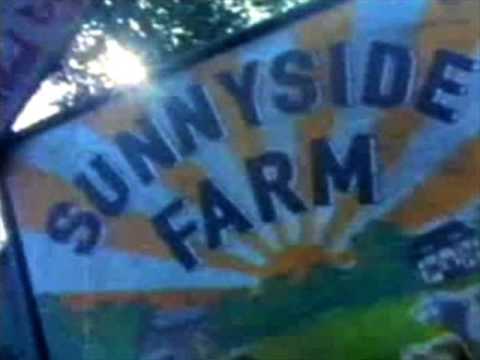 brothers Ray and Ken Sunnyside inherited the failing Sunnyside Farm. Ray, played by Phil Daniels, is a truly repulsive individual, and intends to get his brother committed to a mental institution so he can sell the farm and blow the proceeds on the high life; Ken (Mark Addy), while not the sharpest pencil in the box at least has a few redeeming characteristics. Other notable actors to appear in the series were Matt Lucas and Michael Kitchen. The show’s theme music was written and performed by Damon Albarn and Phil Daniels although it was credited to Albarn’s band Blur.