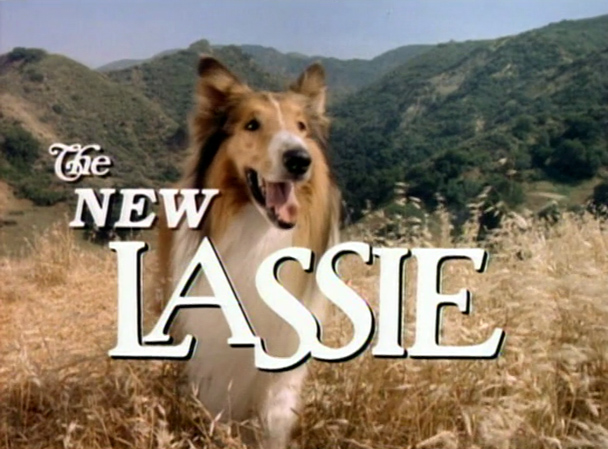 The New Lassie series centered on a suburban family, the "McCulloughs", as the owners of the then-present-day descendent of the famous canine. Real life spouses Christopher Stone and Dee Wallace played Chris and Dee McCullough, with Will Estes (credited as Will Nipper) and Wendy Cox appearing as, respectively, their young son Will and teenage daughter Megan.

The very young Leonardo DiCaprio appeared occasionally during the series.