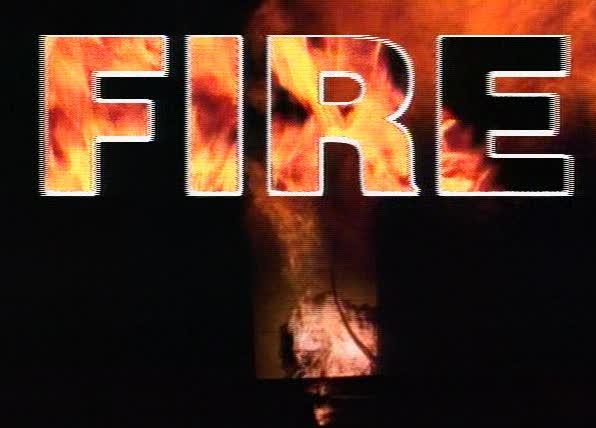 Melbourne police and firefighters are up against a cunning, dangerous criminal who’s been lighting fires for more than a year now. A new lead has convinced police that the man they’re after may be a firefighter himself, working at the South East Station. There’s only one problem. To catch the fire starter, they’ll need somebody on the inside. Morgan Cartwright is the new recruit at South East Station, and the first female in the Queensland Fire Service, following in the footsteps of her father and brother. She refuses to turn against her fellow firefighters, but the seeds of suspicion have been planted. And no matter what she does, Morgan will be wondering which of her colleagues is a potentially deadly pyromaniac.