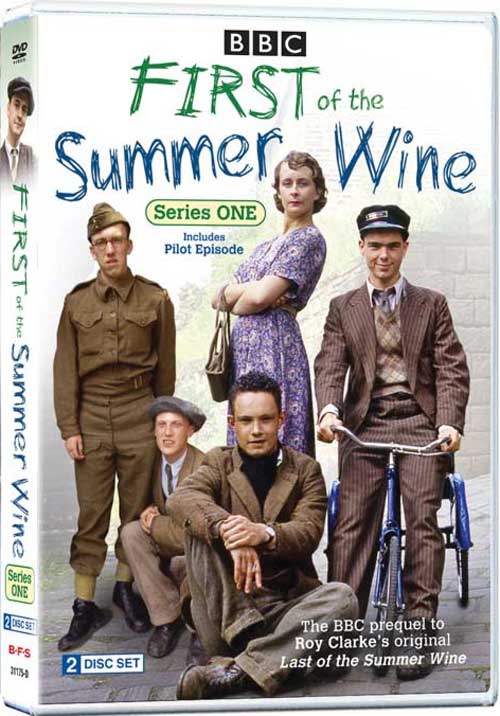 First of the Summer Wine takes place between May and September 1939, in the months leading up to World War II. The series revolves around the diary entries of the young Norman Clegg. Each episode begins with him resting on his bedroom windowsill and greeting the day; the words "the diary of Norman Clegg, aged 18 years" introduce the theme of each episode.

Episodes revolve around the antics of the young men of a small Yorkshire village and their usually level-headed female counterparts, all of whom are grappling with the world around them, their youth, and their experiences with the opposite sex. With rumblings of war on the European continent as Hitler’s Nazi Germany and Great Britain become increasingly poised for war, the lives of the young men and women will be changed forever