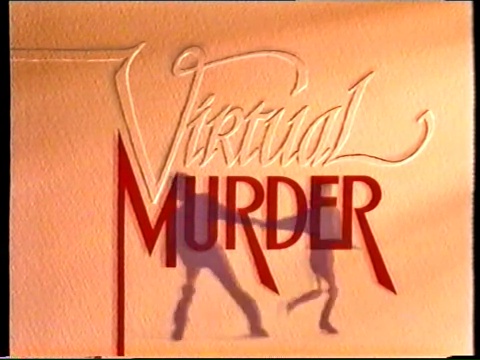 Dr John Cornelius (called JC, and played by the late Nicholas Clay) is a university don who also works for his city police force as a consultant psychologist. The stunning Samantha Valentine (played by Kim Thomson) is his offbeat personal assistant and lover, while Inspector Cadogan is their police contact and Professor Owen Griffiths is Cornelius’s head of department. The show was filmed in and around Birmingham, England and often has the element of fantasy associated with (for instance) The New Avengers – an approach to crime drama which by the early 1990s had gone completely out of fashion. Where else might you see Father Christmas cycling to a police station to empty a sack of bones on the counter? Alas, only one whimsical series was made. Perhaps the show was swimming too much against the tide of gritty realism, but it was competentl