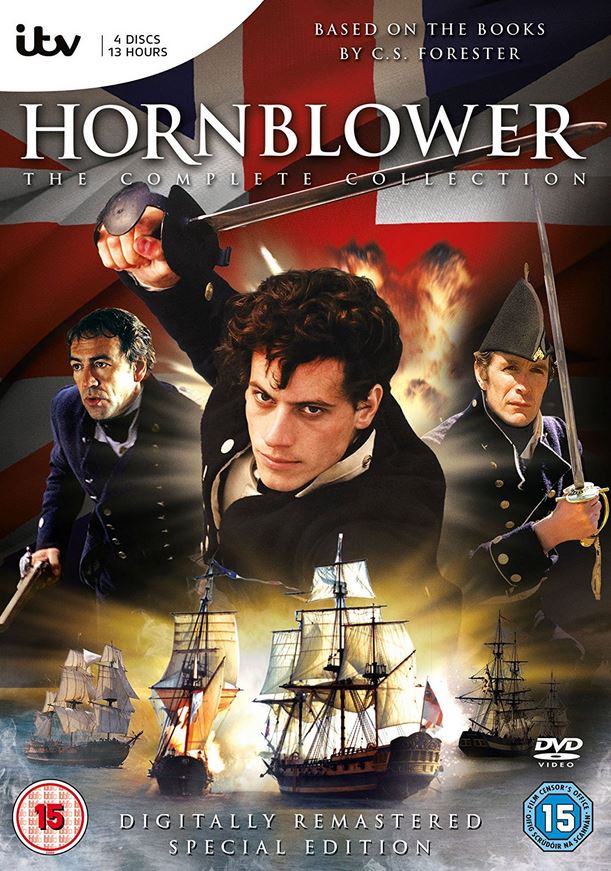 Hornblower is the umbrella title of a series of British historical fiction war television films based on three of C. S. Forester’s ten novels about the fictional character Horatio Hornblower, a Royal Navy officer during the French Revolutionary Wars and the Napoleonic Wars.