Hunters in the Sky COMPLETE S01

Hunters in the Sky COMPLETE S01 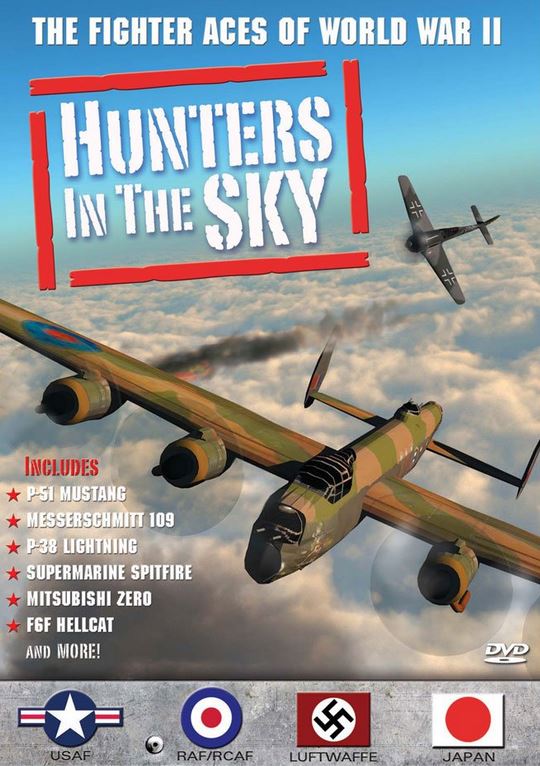 Over 8 hours of amazing air combat footage from the WW II archives and firsthand accounts of the greatest air battles the world has ever known. Each program features air combat footage shot at the height of raging dog fights. The surviving Fighter Aces from all sides of the conflict Japan, Germany, Britain, Russia, Canada, Australia and the United States provide vivid and graphic firsthand accounts of what it was like to be a fighter pilot in some of the most daring, life-threatening air battles of WW II.