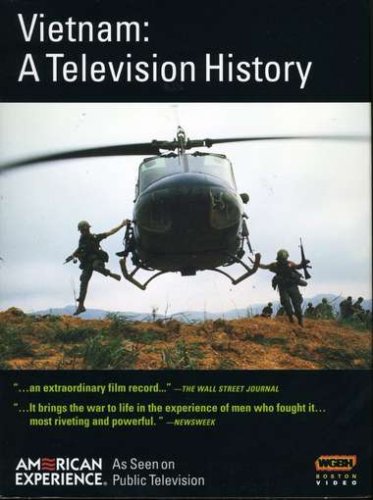 This Emmy Award-winning history of the first American war to be widely televised traces the history of U.S. intervention in Southeast Asia and the stories of the soldiers on both sides. From Roots of a War to The End of the Tunnel, the series offers a detailed chronicle of the war that changed everyone involved.