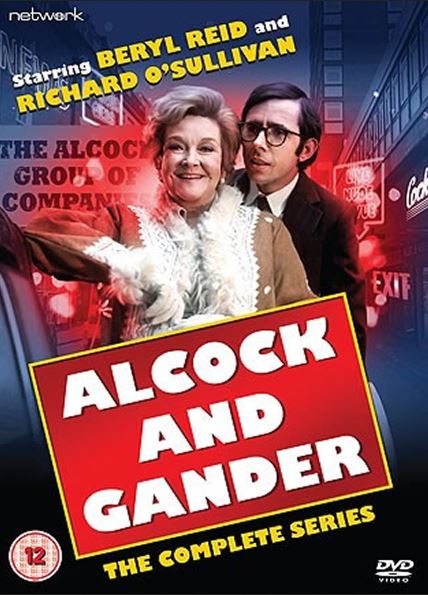 Upon her husband’s death, Marigold Alcock inherits his businesses, operating under the grand name of "The Alcock Group of Companies". The companies, whose headquarters are above a strip club in Soho, include entities such as "Alcock’s Racing Service Ltd", "Alcock’s Marriage Bureau" and "Alcock’s Detective Agency". The illiterate Ernest is her office assistant, while her partner is Richard Gander. Gander was given partnership in the company after an "Alcock Continental Coach Tour" went wrong and he arrived as the representative of the tour group to demand their money back.