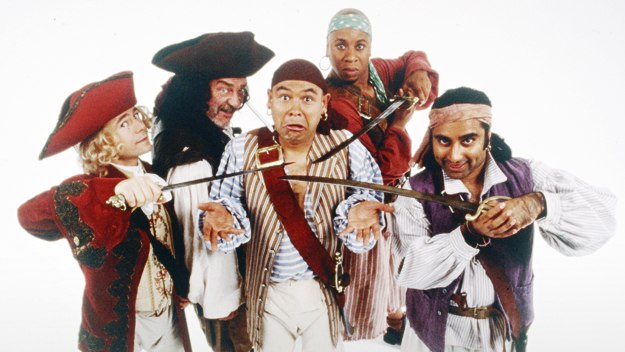 The series is set during the 18th century during the Golden Age of Piracy and the Napoleonic Wars, and follows the adventures of a band of less than prolific pirates led by the cowardly Captain Butler (Craig Charles). The series introduces historical anachronisms, as both Blackbeard and Admiral Horatio Nelson are portrayed in the series for laughs..