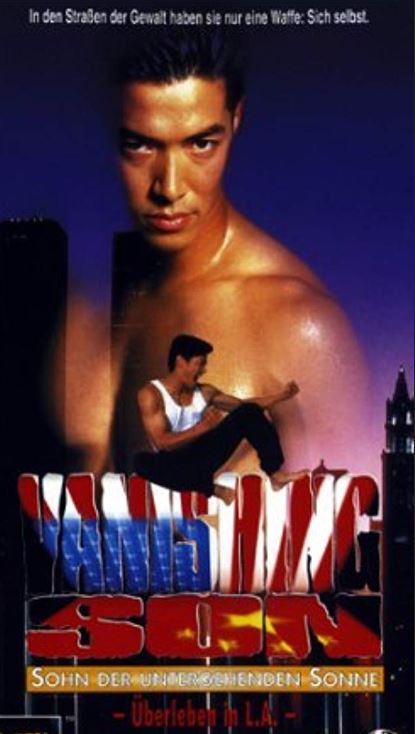 13 episodes of this syndicated show were produced in 1994 and 1995 and first aired in January 1995. Jian-Wa comes to America from Beijing with his brother Wago to find freedom. Wago, who is hot-headed, falls in with a gang and he and two federal agents are murdered. Jian-Wa is determined to find the culprits who are lead by the mysterious "The General" a Vietnamese who is making millions of dollars. Compounding the problem, Federal Agent Sandler is pursuing Jian-Wa because he thinks Jian-Wa killed the agents; Agent Phillips, who works for Sandler, is keeping an open mind about Jian-Wa’s guilt or innocence.