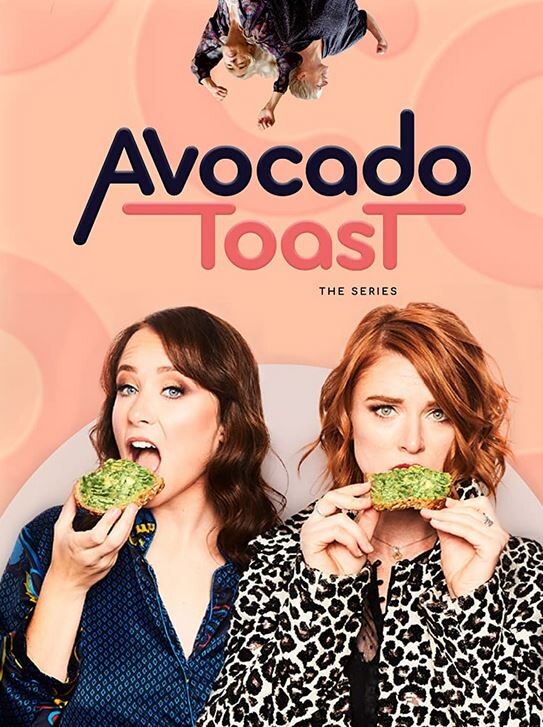 Ever wondered about your parents’ sex life? Neither did Molly and Elle until coming out and divorce forced them to learn about their parents’ new sex-capades. After a lifetime of dating men, Molly (31, a grade eight teacher) surprises herself when she falls in love with a woman for the first time. When she finds the courage to come out as bisexual to her suburban parents, they empathetically reveal their own admission – they’re swingers and throw sex parties. Meanwhile, Elle (33, a creative director) is reeling after learning her parents are divorcing and her mother, who also happens to be her boss, had an affair with a dude young enough to be Elle’s brother. To avoid the wrenching pain of her exploded family unit, Elle wages revenge in an eye-for- an-eye corporate takeover against her mother. When Molly gets dumped, she reluctantly heeds dating advice from her sexually blossoming parents and clumsily embarks on the bisexual dating world while navigating her broken heart.