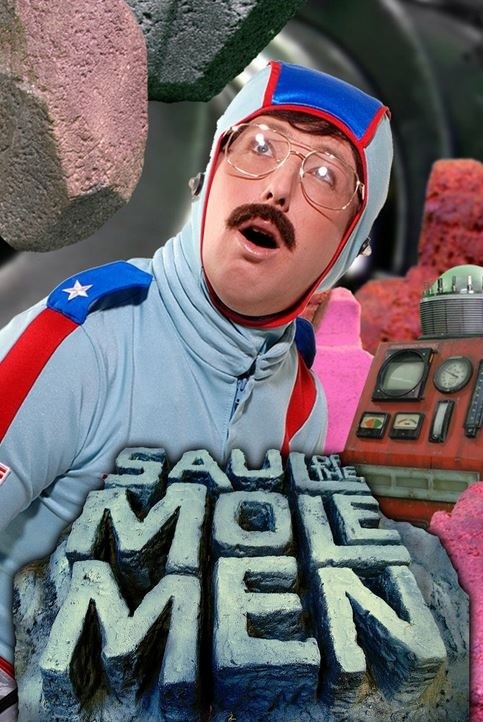 Saul Malone is a geologist, a "rock-jock" as he calls himself, who is socially awkward and a poor decision maker. So isn’t he the person who you would want to have to save the Earth? That’s exactly what he’s asked to do when he goes on a mission to the center of the planet in an attempt to prove his theory that all rocks are descended from an extinct Mother Rock. But when the mission goes awry and his ship crashes, he enters the bowels of the Earth where he encounters mole men and a great evil — an evil that only he can stop. If he can’t stop it, not only will he die, but he’ll take everyone else on Earth with him.