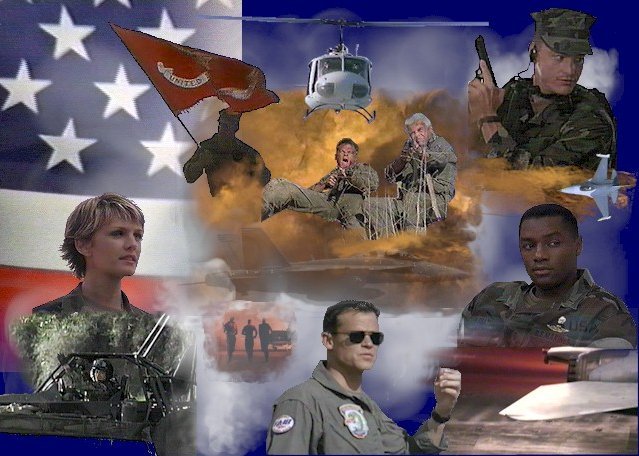 Set at Pensacola’s famed Naval Air Station. Col. Bill Kelly is the newly appointed leader of four young officers selected to form an elite military task force. They are a multi skilled group that includes a fighter pilot, an helicopter pilot, a demolitions expert and an infantry reconnaissance specialist. Complicating the Colonel’s task is his strained relationship with his 19 year old daughter and Bobby Griffen’s romantic interest in her. The colonel himself must also cope with his own interest in Dr Valerie West, a civilian doctor working at the base hospital.