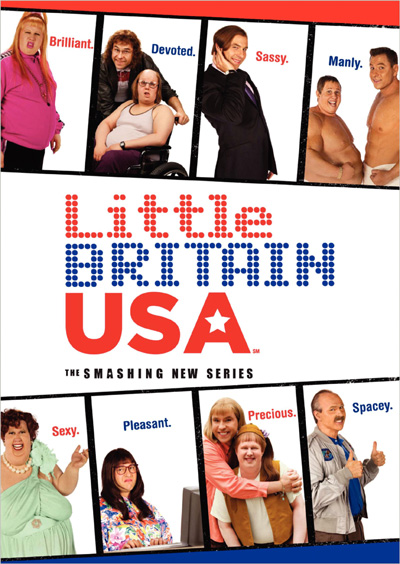 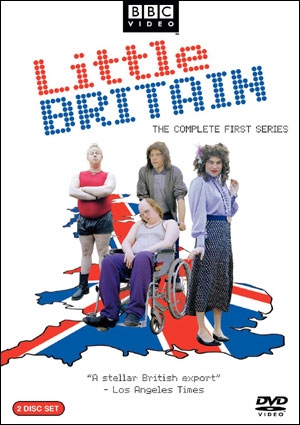 Matt Lucas and David Walliams, the creators of this character-comedy sketch show, delight in all that is mad, bad, quirky and generally bonkers about the people and places of Britain.

Based on the highly successful Radio 4 series, Little Britain is a hilarious exploration of the British Isles and its curious inhabitants after a successful pilot earlier this year. The programme travels from the Scottish highlands, through Wales, the tranquil English countryside and the less tranquil council estates of Britain’s inner cities, while the narrator (Tom Baker) adds his insightful and eloquent comments for those less familiar with these fair Isles