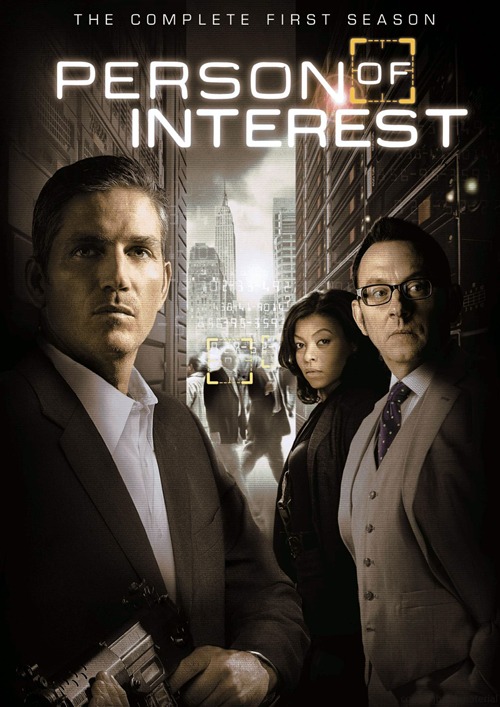 A computer genius named Finch developed a machine for the government that is used to detect information leading to acts of terrorism before they happen. The machine separates the information gathered into two categories: relevant and irrelevant. Finch, however, discovered that the irrelevant information often led to other acts of violent crime. So, he, before going underground, developed a back door into the system which only spits out the social security number of a central person involved in the crime. Supposedly dead in the authority’s eyes, Finch hires John Reese, an ex-CIA special operations agent, who, too, dropped out of life after his girlfriend was killed as the result of a professional incident, and he was dissatisfied with the government’s handling of the situation. Like Finch, Reese is officially listed as dead. Finch convinces Reese that working for him to prevent the crime associated with the social security number…