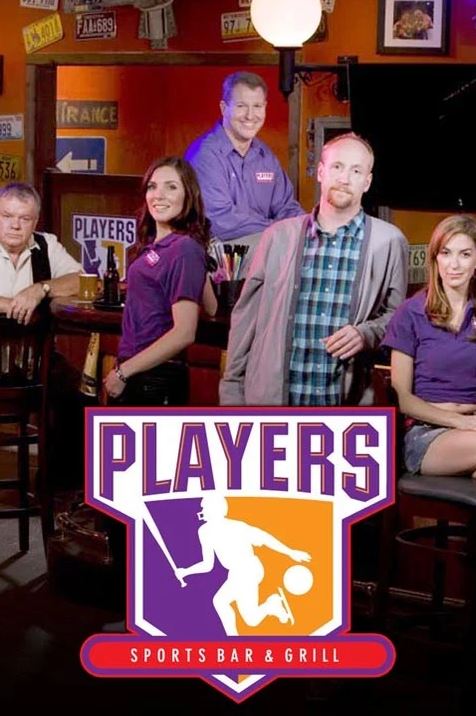 A comedy similar to Its Always Sunny in Philadelphia but set in AZ and not as maniacal in the humor.

The success of a sports bar depends on two brothers whose business plan is never on the same page. Free-spirited Bruce thinks owning the bar is living a dream, mostly because he can bet on games, drink what he wants, and hit on the waitresses. That sophomoric stuff doesn’t interest his uptight sibling Ken, who does his best to keep the focus on making money while avoiding lawsuits and health code violations. Series creator Matt Walsh, a founding member of the acclaimed comedy troupe the Upright Citizens Brigade, stars as Bruce.