As this landmark series demonstrates, the cataclysmic effects of World War I last to this day. "The war to end all wars" has influenced the Atomic Age and the Cold War, and is now shaping the conflicts in Bosnia and the Middle East. Period film footage and eyewitness accounts powerfully dramatize the horrors of trench warfare and the chaos of political revolution. History comes alive as The Great War reveals how World War I influenced the rise of communism, witnessed the first use of weapons of mass destruction, and provided a fertile aftermath for the rise of Nazism. Through perspectives from all sides of the war, the series shows how violent events early in this century still cast a dark shadow on life today. 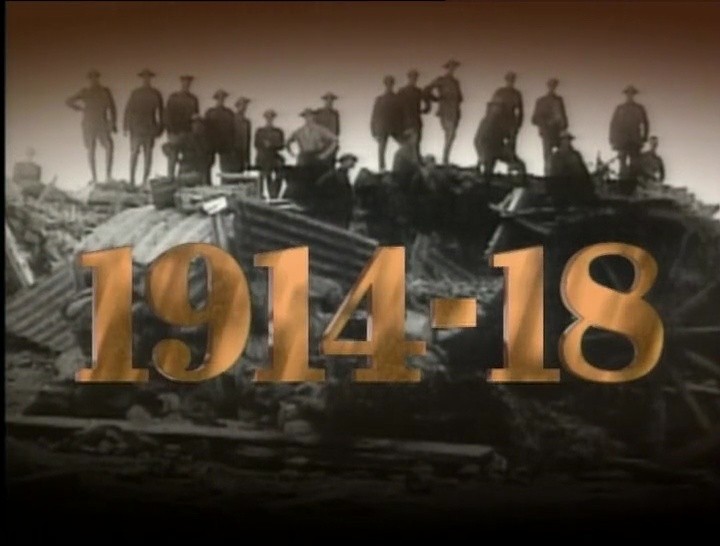 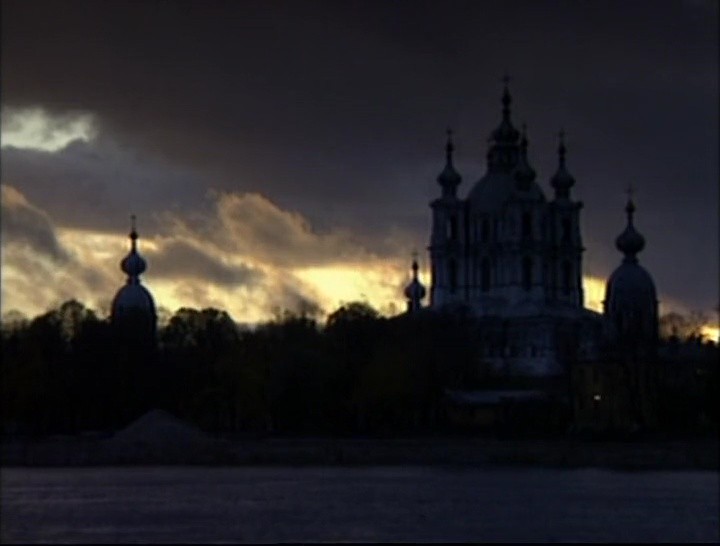