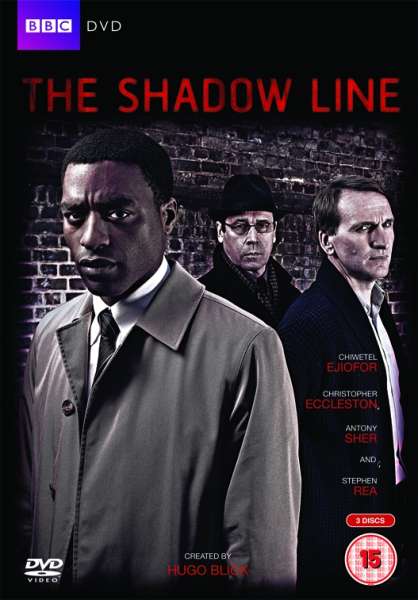 A noir thriller with diverse individuals whose worlds become interwoven after the murder of drug baron Harvey Wratten.

From the cop with a bullet in his brain, whose amnesia leaves him doubtful of his own moral compass; to the drug-lord driven by a profound personal tragedy, risking it all on one last deal; to the brilliantly lethal puppet-master who gradually emerges from the shadows to bring the story to its shocking climax The Shadow Line explores the morality of these characters as they negotiate the repercussions of Wratten’s death and attempt to navigate the fine line between right and wrong.

As the thread around Wratten’s operation begins to unravel, the web of intrigue becomes more complex and the question of which side of the line they stand on becomes increasingly blurred. An intelligent and gripping conspiracy thriller that delves to the heart of human morality, The Shadow Line will have audiences enthralled over six taut and thrilling episodes. Faced with similar dilemmas, on which side of the line would you stand?