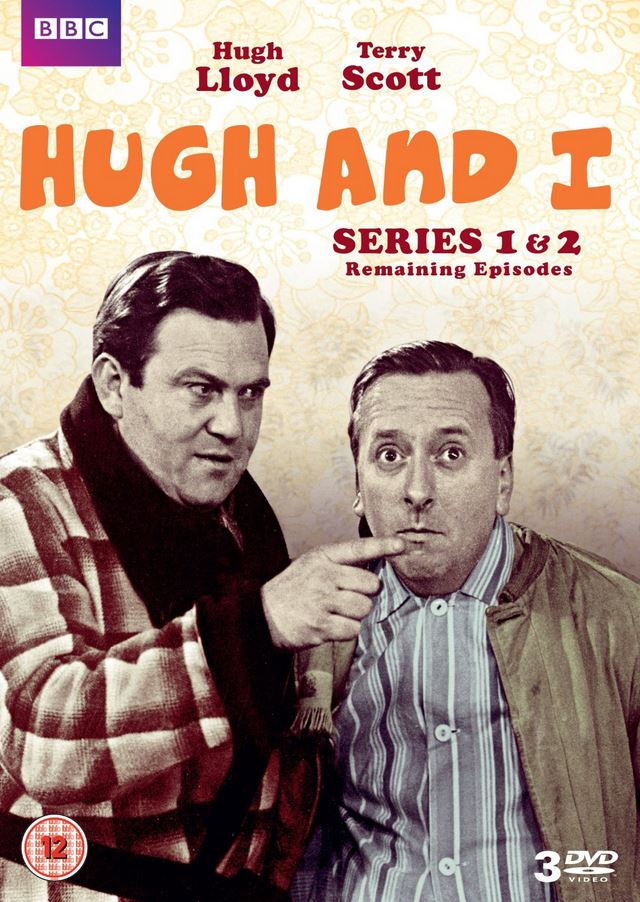 Terry Scott is a youngish bachelor who wants to achieve wealth without putting in any hard work. The scheming Terry lives with his mother at 33, Lobelia Avenue in Tooting, London. They have a simple and easily led lodger, Hugh Lloyd, who works at a local aircraftfactory. The two often try and make money through one of Scott’s schemes. Their next door neighbours, the Crispins and the Wormolds, also make frequent appearances. Mr Crispin is a loud mouth who thinks violence will solve a problem, Mrs Crispin is a snob and their daughter Norma is constantly chased after by men. On the other side, the Wormolds are an old couple with Harold being very doddery. In the last episode of the fifth series, Hugh won Ł5,000 on the Premium Bonds (the highest prize at the time) and the following series showed the two of them undertaking a world cruise. The neighbours and mother had left the show