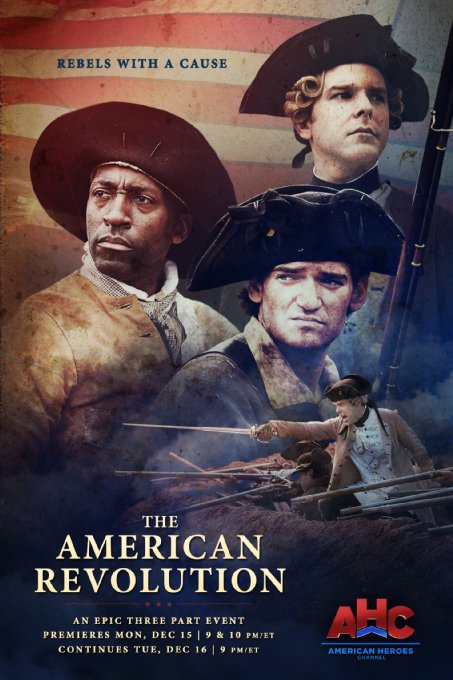 This compelling new series chronicles the rise of the rebellion, failures and setbacks of the colonial mission, and the ultimate comeback that resulted in the birth of a nation. Through expert interviews, re-enactments and cutting-edge animations, the series brings more than a dozen indispensable players to the front lines, like John Glover, who helped row Washington’s forces across the Delaware to secure victory at Trenton. Also featured is Salem Poor, who was born into slavery but served heroically under Washington at the Battle of White Plains and Bunker Hill. Many women also answered the call, like Nancy Hart, a patriot spy who disguised herself as a man and wandered through British encampments to gather intelligence.