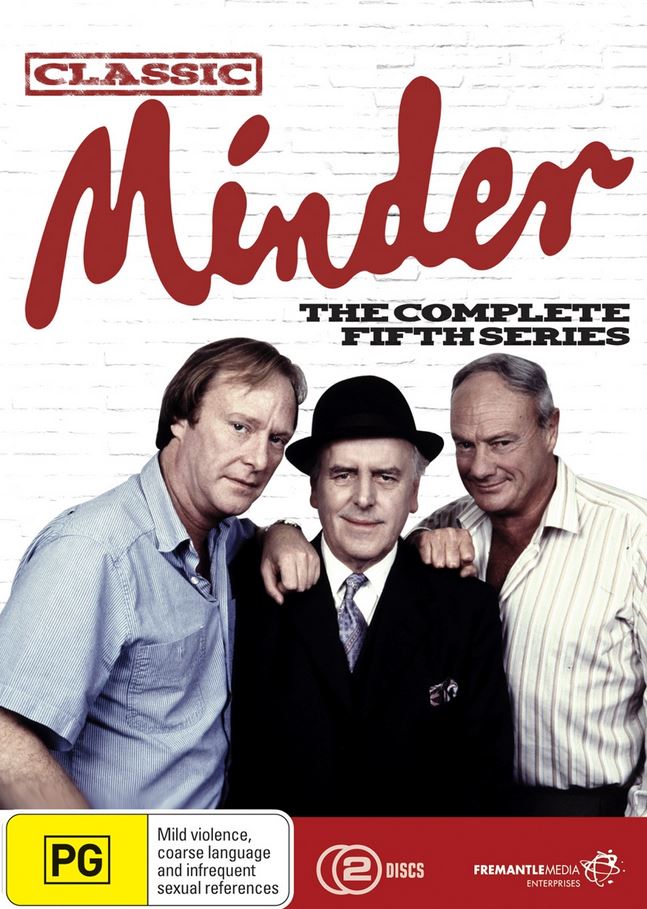 Arthur Daley, a small-time conman, hires former boxer Terry McCann to be his ‘minder’, so Terry can protect him (Arthur) from other, small-time, crooks. While Terry is trying his hardest to satisfy his employer’s demands, and putting his own life at risk, Arthur is busy exploiting Terry for all he is worth. For, when other people hire Terry’s services, through Arthur, Arthur usually keeps most of Terry’s share of the money for himself, by misleading the hard-working Terry as to the amount of money, he (as Terry’s agent) is receiving on Terry’s behalf.